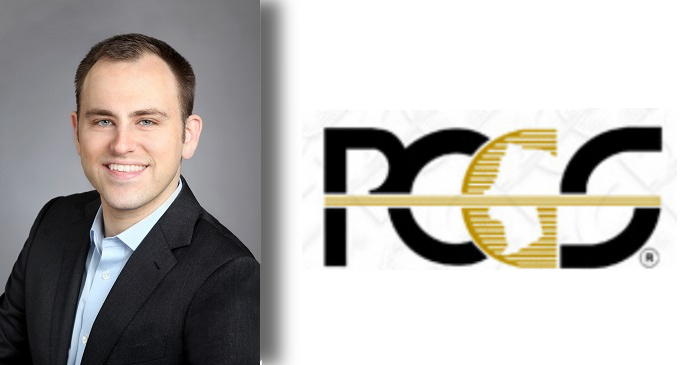 “Bruce, Greg, and Catherine have all made such a tremendous impact on our hobby,” says PCGS President Brett Charville. “Bruce, as many know, cofounded Professional Coin Grading Service in 1986, and we owe a huge debt of gratitude to him for what he did in helping build our company to what it has become today,” says Charville of Amspacher, who passed away at the age of 63 in 2006. “His posthumous induction to the PCGS CoinFacts Hall of Fame further ensures his memory will never fade.”

Greg Roberts, 57, is CEO of Stack’s Bowers Galleries and A-Mark Precious Metals. He has been in the coin business for decades. “Greg has been a driving force in our industry for more than 40 years and has handled some of the biggest transactions of all time,” Charville remarks. “Some of his deals include the King of Siam Proof Set, which is famous well beyond the realm of our hobby.”

“Catherine Bullowa-Moore became a coin dealer after her husband, who owned a coin shop in Philadelphia, unexpectedly passed away in 1953, less than two years into their marriage,” Charville says. “After his passing, she stepped into those shoes as a coin dealer, taught herself the ins and outs of the hobby, and became one of the most respected dealers in the industry.” Bullowa-Moore, who passed away at the age of 97 in 2017, becomes the first woman inducted into the PCGS CoinFacts Coin Dealer Hall of Fame. “She was a pioneer in our industry and someone who so many coin collectors, as well as her fellow dealers throughout the generations, knew well and dearly miss.” 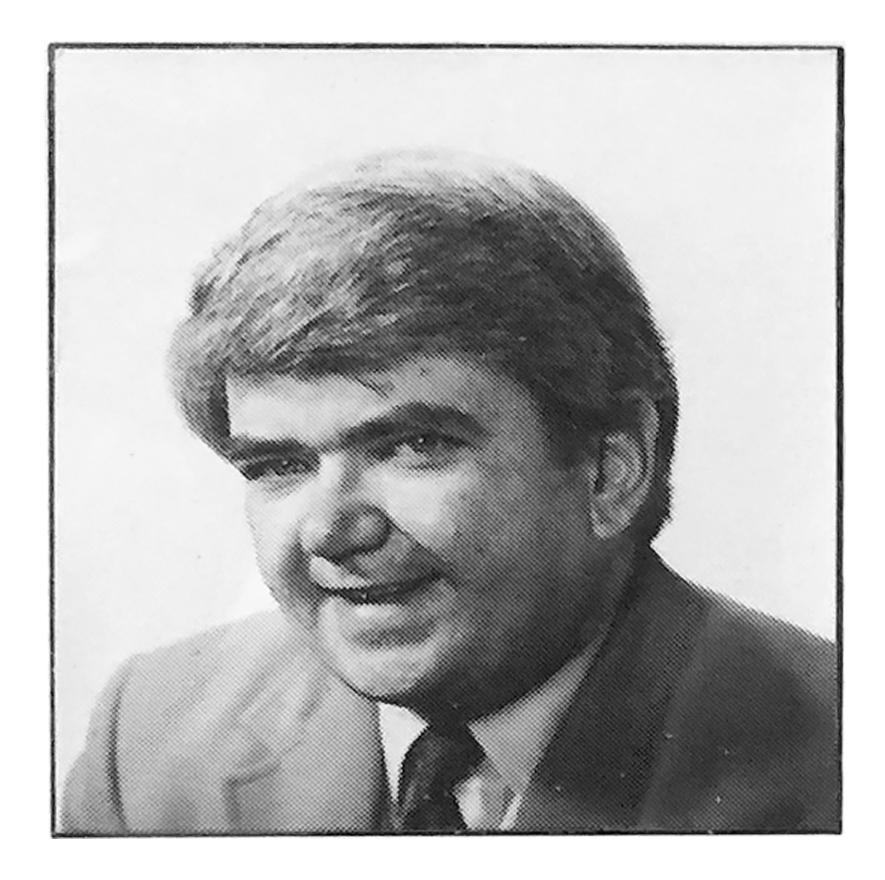 Bruce Amspacher was one of seven dealers who collaborated in 1985 to discuss plans for a new type of coin authentication and grading company. Just a few short months later this company became Professional Coin Grading Service.

“When we agreed to start the business in ‘85, we got together and talked about naming it,” recalls PCGS cofounder Gordon Wrubel. “‘Professional’ was Bruce’s suggestion,” he adds. Wrubel says Amspacher was “brilliant” and had a virtually photographic memory. “He was also an amazing writer,” he says, noting the eponymous popular Bruce Amspacher Investment Report. “Bruce was a master of limericks and could actually compose them on the spot. His longer ones for friends on special occasions were sometimes framed for posterity.”

His siblings lovingly recall that their brother got his start in numismatics rather by happenstance.

“He worked at a grocery store next door to a coin shop, and during breaks, he’d go in and speak with the dealer and really got into the hobby that way,” remarks his sister Jill Kinslow. “He had such a lock-trained memory — he could see a coin in 1985 and come across it again in 1990 and remember not just where he first saw it but also recall every little scratch, the color, spots. It just blew me away.”

His brother, Jerry Amspacher, notes he developed a great passion for the hobby. “He went to work for a coin dealer in Kansas City, then moved to Dallas and Boston before coming back to Kansas City. Then he and a few other dealers started PCGS, leading him to move to California.” He recalls that his brother shared his love of numismatics with the entire family. “He gave our mom a small gold coin on a chain, and then he’d call her each week and tell her how much it was worth that week based on the bullion value.” 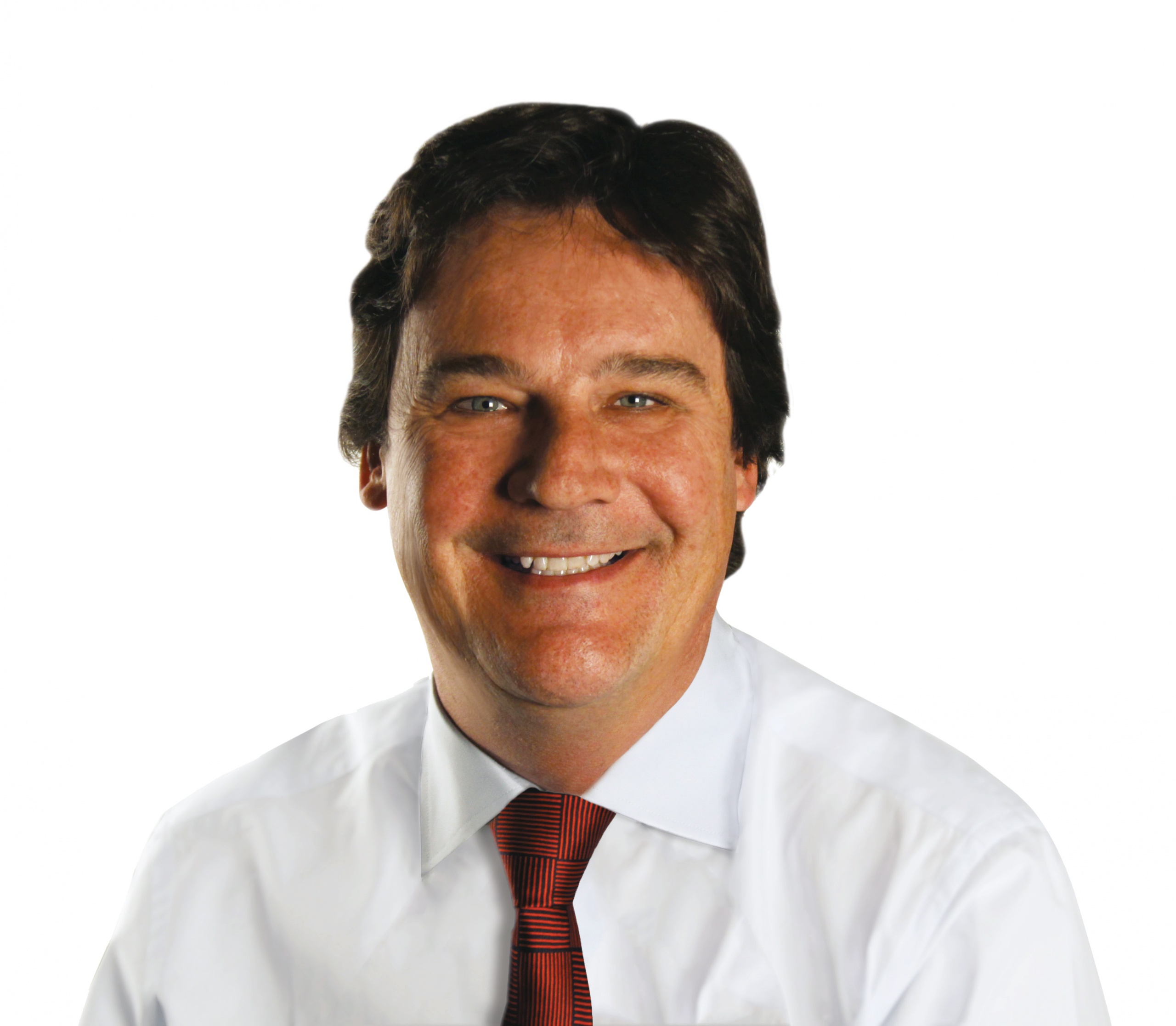 Greg Roberts chalks up his illustrious career to “being in the right place at the right time.” But in reality, his successes have been built on more than serendipity. He got his start around 1978 hitting the bourse floor at a time when many of the coin dealers who were prominent during the Great Depression and post-war hobby boomtimes were still active and yet when many of today’s leading marketplace figures were just getting their starts. “Being able to work with some of the early people in the business was great,” he recalls. “I’ve been lucky,” says Roberts, adding a piece of wisdom for those contemplating a career in the coin business: “if you like history and want to make money, become a coin dealer. It’s a super accommodating industry, particularly for young people.”

Fellow Hall of Famer Kevin Lipton says he and Roberts go way back. “I’ve known him since he was a teenager when all he bought was Walking Liberty half dollars and Morgan dollars! We’ve done some tremendous deals together he and I, including splitting the Eliasberg sale where amongst a large amount of other coins we purchased both an 1804 Draped Bust dollar and 1894-S Barber dime.” Lipton explains Roberts’ accomplishments extend well beyond handling those trophy coins. “Two of the biggest things I’d say he’s accomplished in his career so far is leading Stack’s Bowers Galleries back to the top of the U.S. rare coin auction market and purchasing A-Mark Precious Metals, which he had turned into a powerhouse.”

Among the numismatists Robert’s career arc has had a pivotal influence on is PCGS President Brett Charville. “Greg’s ability to get big deals done has always been a hallmark of his career, but the term ‘big deals’ isn’t limited to just trading coins when it comes to Greg. His acquisitions of A-Mark, Stack’s Bowers Galleries, Carter Numismatics, and numerous other numismatic companies now ensure that Mr. Roberts is at the forefront of every sector of the numismatic industry. It’s apparent now in hindsight that over the last two decades while Mr. Roberts was acquiring seemingly disparate businesses, he was rather actually quite steadily building a numismatic empire.” 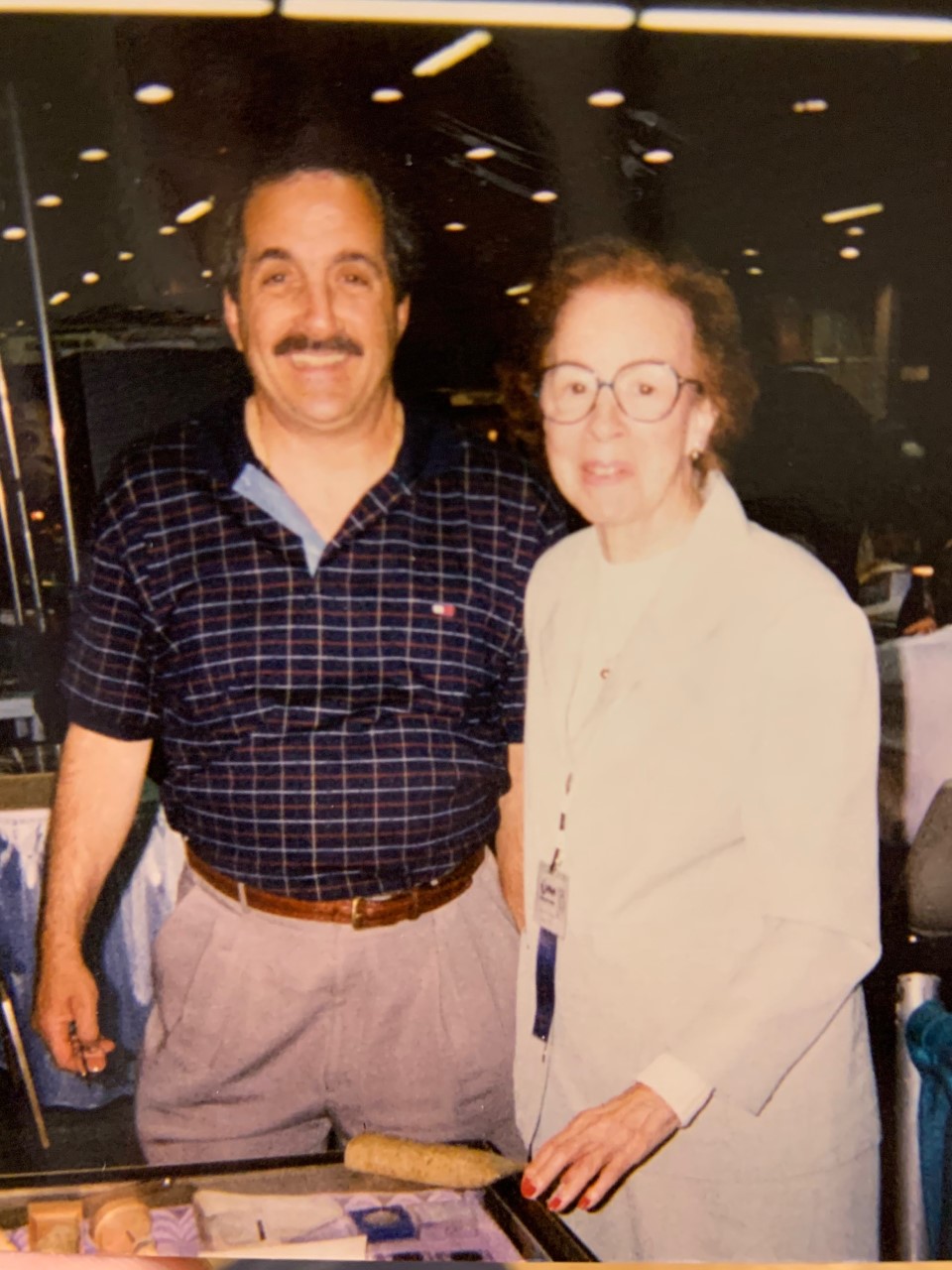 Catherine Bullowa-Moore was already involved in the coin business in the late 1940s when dealer Harvey Stack had met her on a trip to Philadelphia, where she was working in the shop of David Marks Bullowa, the man who she eventually married in 1952. “I remember her and her husband being noted numismatists in the Philadelphia area and was always well known for her dedication to the numismatic industry,” recalls Stack, who is also a member of the  PCGS CoinFacts Coin Dealer Hall of Fame. “She always did her very best to advance the hobby,” he says, “and always held a place of honor and friendship among her colleagues.” She was a founding member of the Professional Numismatists Guild in 1954 and was appointed by President Lyndon B. Johnson to the United States Assay Commission in 1965.

A decade later, she met dealer Paul Nugget, who remembers her spit-fire demeanor. “I was 28 years old and on top of the world,” he remarks of himself in May 1975, when he first encountered her. “I was in Manhattan and she was in Philadelphia. There was a collection I was going to buy, and I had arranged to meet with her at 12:00 PM one day to look at it. So, I drove down and sure enough I somehow arrived 30 minutes early, so I rang the bell. She answered the door and said, ‘I’m eating lunch — come back in half an hour.’ But at 28 and as someone who thought of himself as royalty, I rang again 15 minutes later and she — who was then 58 — answered the door and let me know what she thought of royalty!” He continues, “I fell in love with her and saw her at shows into her 90s. Even though she was in a wheelchair by that time, I always made sure I got a hug from her.”

Professional Coin Grading Service (PCGS) is a third-party coin and banknote grading company that was launched in 1986. Over nearly 35 years, PCGS has examined and certified some 44.6 million U.S. and world coins, medals, and tokens with a combined value of more than $41.8 billion. For more information about PCGS products and services, including how to submit your coins for authentication and grading, please visit the website of PCGS or call PCGS Customer Service at (800) 447-8848.

Early United States Mint sales figures are now available for the 2022 Silver Proof Set. Released last Thursday, June 23, the set of 10 coins with 7 of them struck in 99.9% fine silver logged four-day... [[ This is a content summary only. Visit my website for full links, other content, and more! ]] [...]

On June 20, Heritage Auctions sold the 2021 Nobel Peace Prize medal awarded to independent Russian journalist and Novaya Gazeta editor-in-chief, Dmitry Muratov, for $103.5 million. That is the... [[ This is a content summary only. Visit my website for full links, other content, and more! ]] [...]

On Wednesday, and for a second straight session, platinum and palladium gained while gold and silver declined. Gold’s loss was its third in a row. The yellow metal also posted a new, just over... [[ This is a content summary only. Visit my website for full links, other content, and more! ]] [...]

Rolls and bags holding the United States Mint’s newest American Innovation® $1 Coin launched today at prices ranging from $34.50 to $117.50. Celebrating innovation from the state of... [[ This is a content summary only. Visit my website for full links, other content, and more! ]] [...]

Precious metals split Tuesday as platinum and palladium climbed and gold and silver declined. Gold finished the day at an almost two-week low. Gold for August delivery lost $3.60, or 0.2%, to settle... [[ This is a content summary only. Visit my website for full links, other content, and more! ]] [...]